Showing posts from December, 2010
Show all

Yes today was his birthday. And what better day to continue my post regarding the mysterious crush of mine, than this?

I had last mentioned (secret-crush-xyz-part-1) about noticing him for the 2nd time in my first class in college but don’t think that he wasn’t on my mind all these days. You bet he was… my head was forever jerking back to catch a glimpse of his handsome profile so much so that it looked like I had one of those terrible ticks shown so often in Bollywood. And he was and is, so blissfully unaware. It took nearly the entire semester to find out his whereabouts and today I can say he’s no longer XYZ to me… though his behaviour if definitely something that has left me scratching my head( & I don’t have lice!)

It’s the end of my first semester already ( I have exams next Monday :( ) & the total no.of conversations I’ve had with him can be counted on my fingers, just one hand’s. I try to corner him now & then but he slips away trying to act as if no one would not…
10 comments
Cont.... 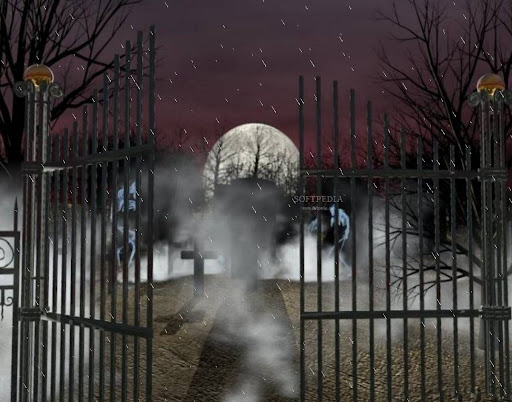 "This post is written for Blogeshwar 6.0  and Anubhooti"It was a cold dark night, with the wind howling and the dogs moaning. Oops sorry.. I meant the wind moaning and the dogs howling. What does it matter, the sounds were scary & our hero was sweating despite it being December .It was a bad idea indeed to have accepted this challenge, I know the bully won’t arrive with his gang for the face-off but my hero the 13yr old Nikhil didn’t of course and here he was... snuggling up to his best buddy Bob as sneakily as he could without leaving any other impression.

“I’m telling you man, he won’t come. He’s a sissy! He just wanted to look cool and tough. And will you stop sleeping on me?” Bob whined for the..let me count.. yeah 5th time in 30minutes. “And how do you know that? I’m not going back tomorrow without proving who won the fight!” teen that he was, Nikhil displayed the trademark stubbornness. Hey I almost forgot to give you the background. Well, there was thi…
15 comments
Cont....
More posts